India’s professional army of 1.1million is the second largest in the world after china.

Jeevan rekha Express of India is the world’s first hospital on wheels.

Today ATM has become so popular & most of us feel that it has come from abroad to India but the reality is that Indians developed the concept of ATM and this concept was sold to US in one million dollar. 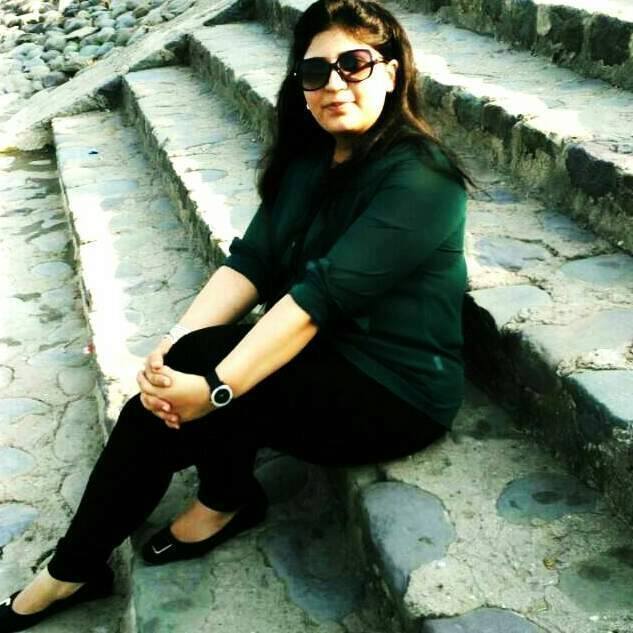